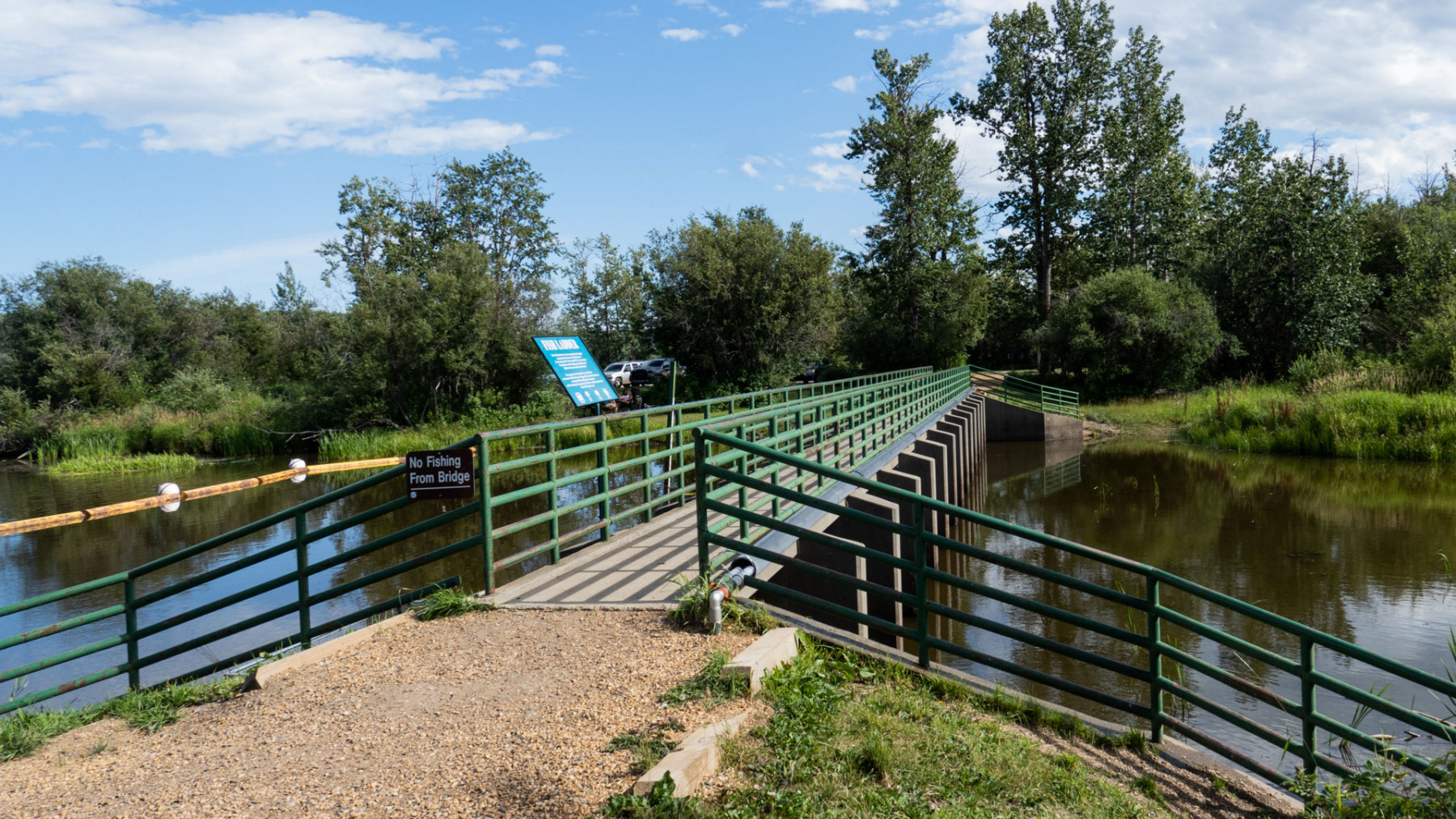 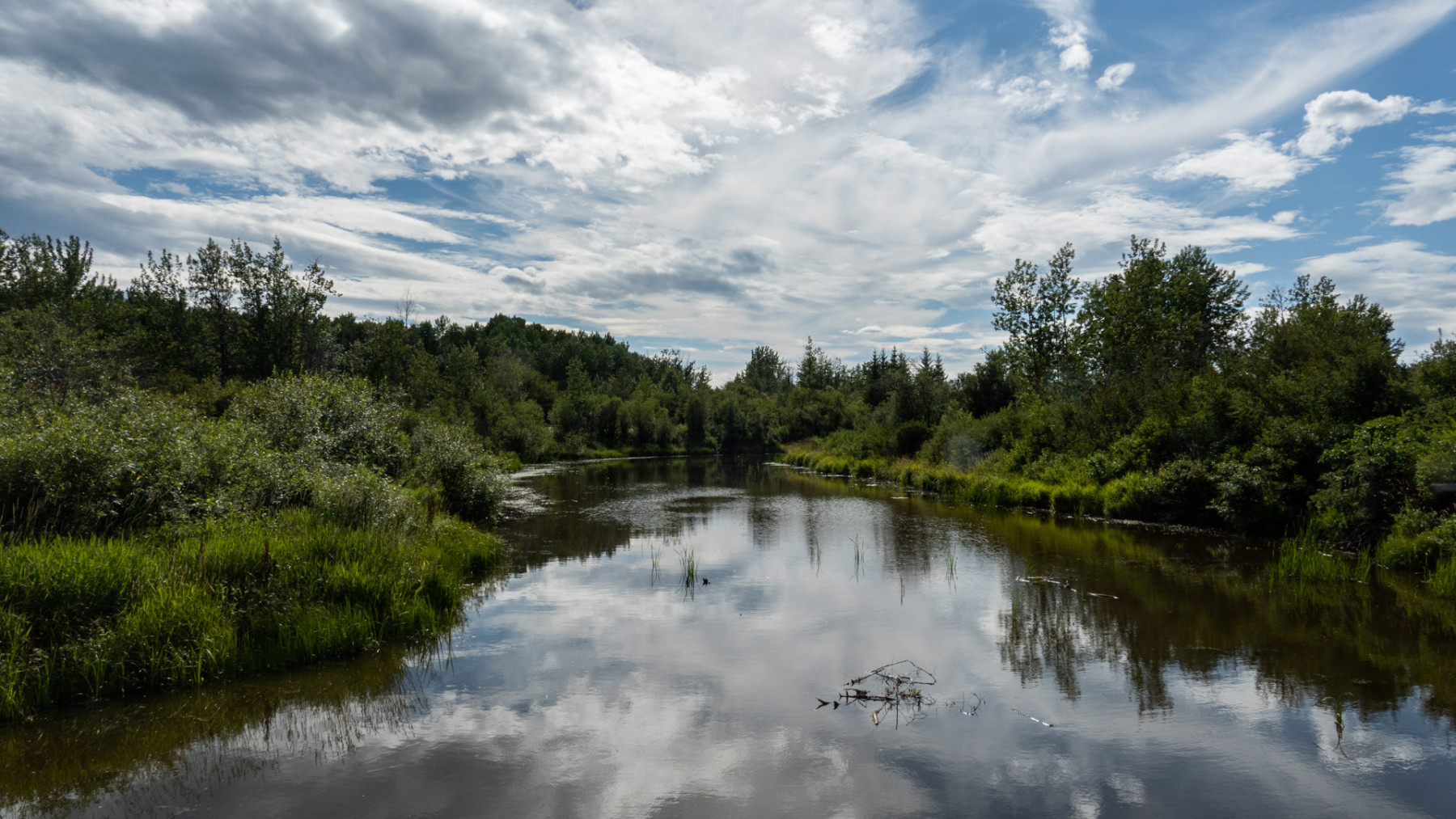 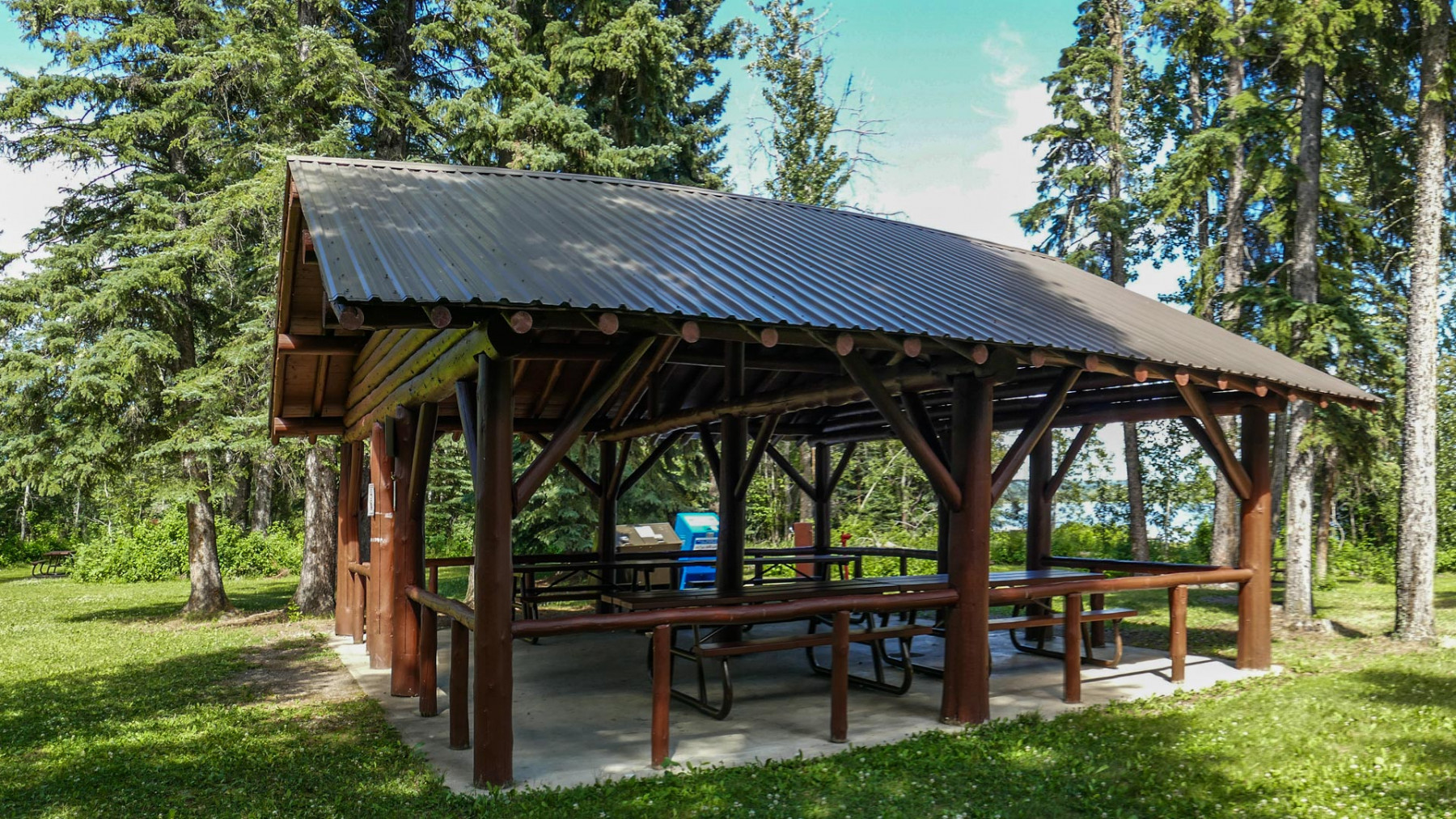 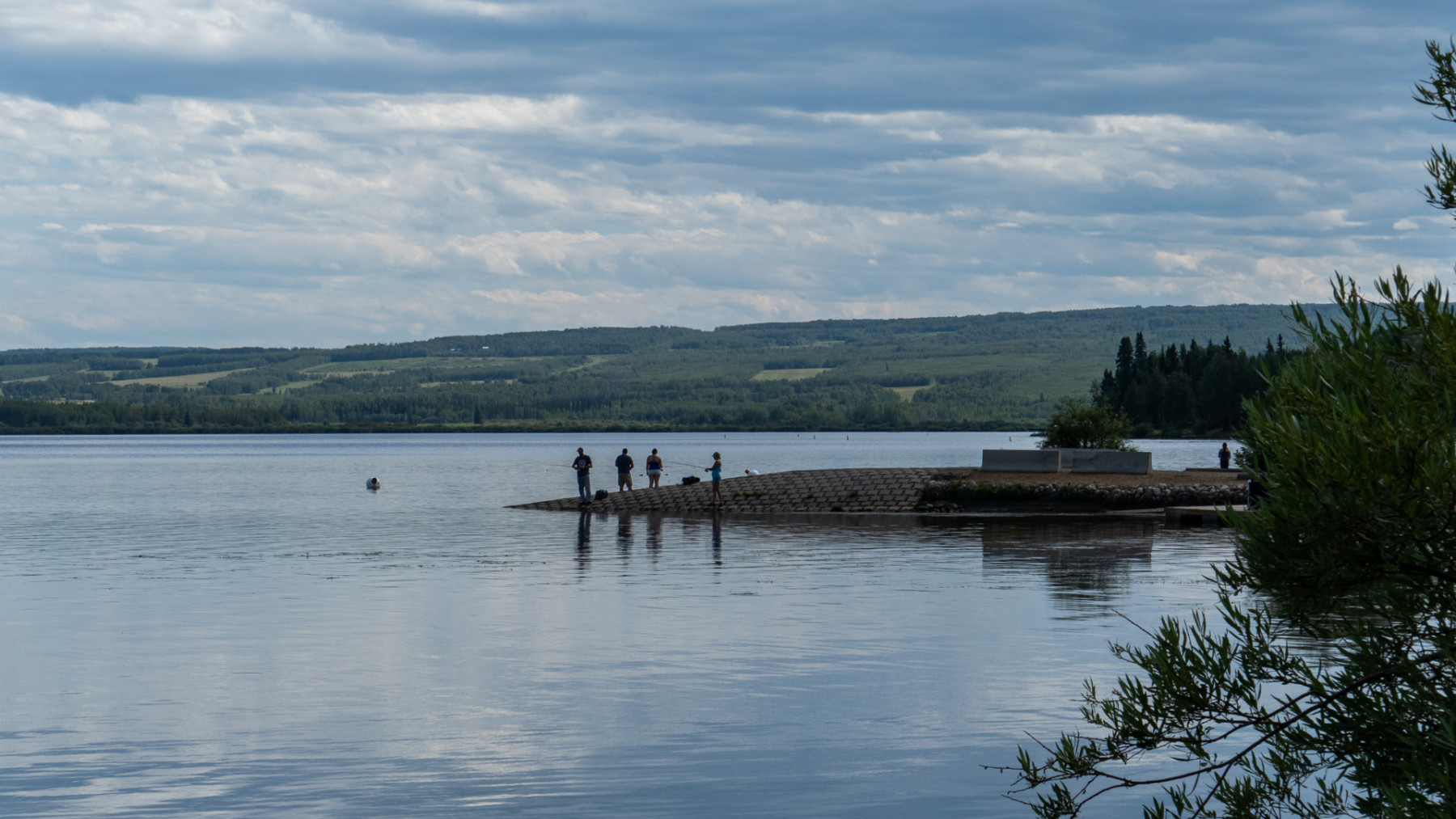 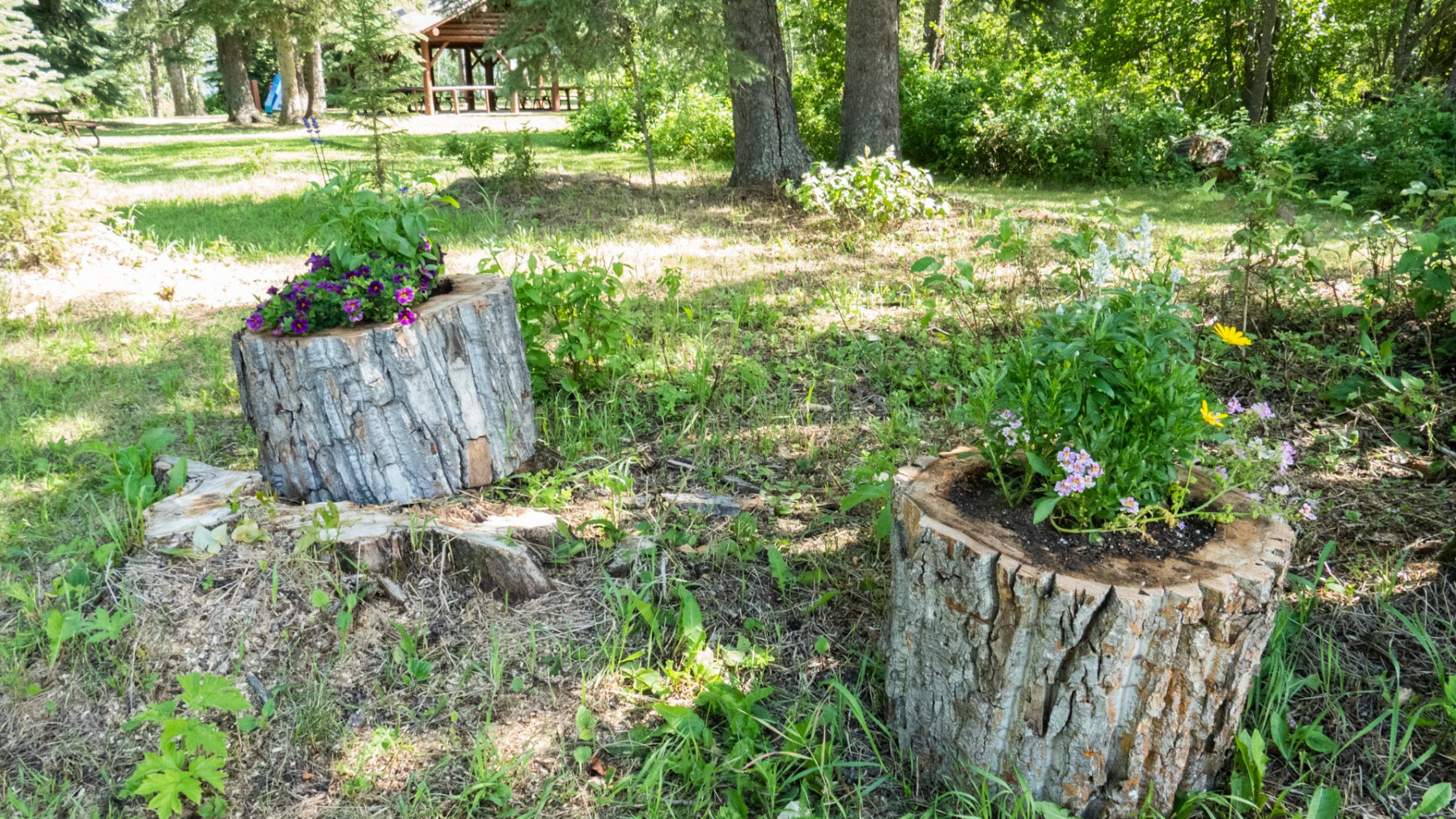 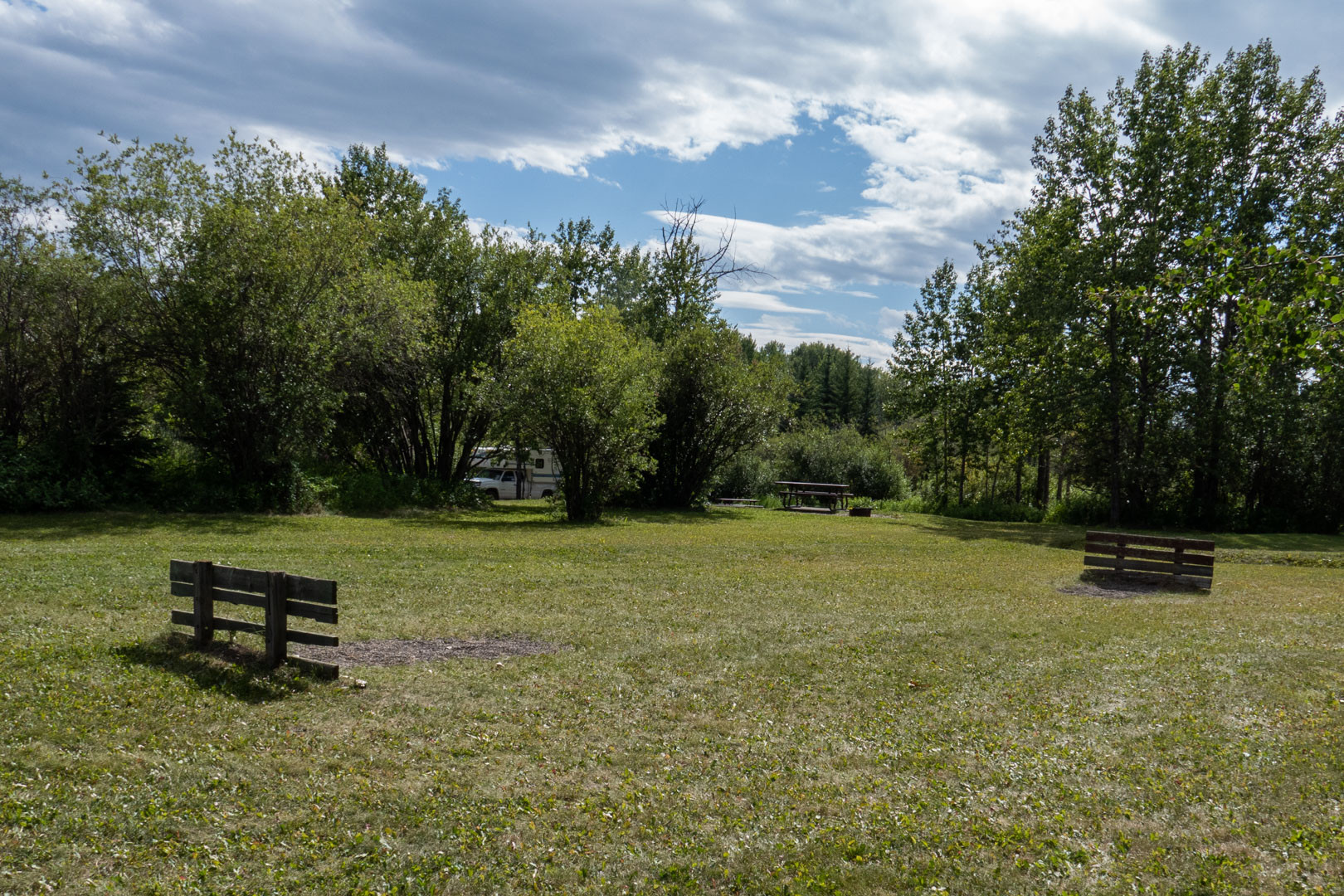 Established in 1918, it has the distinction of being British Columbia's third oldest park.   The park is 67 ha (165 acres). Located within British Columbia-Alberta boundary. It is not to be confused with Swan Lake Kispiox River Provincial Park. Swan Lake is a high use park and is very popular for families and fishing enthusiasts.

Dawson Creek, best known as the Alaska Highway Mile ‘0’ site or the “Capital of the Peace”, is a city located in northeastern British Columbia.  Dawson Creek (population: 10,994) is a community that celebrates its history, including the building of the world-famous Alaska Highway, and one of the last remaining original structures of the Alaska Highway, the Kiskatinaw Bridge.

There are many opportunities for outdoor recreation in Dawson Creek, including bird watching in the summer, fishing, or hiking and walking past waterfalls, alpine meadows, and mountain ridges.

Swan Lake Park provides representation of the Kiskatinaw Plateau ecosection and is covered by the boreal white and black spruce biogeoclimatic zone. Vegetation consists predominately of trembling aspen, balsam poplar, white spruce and willows. Swan Lake is the largest water body in the Alberta plateau. The maximum depth is three metres, but the average depth is less than two metres.

Black bears frequent the area, as well as the occasional moose and white tail or mule deer. Smaller animals such as muskrat and beaver can be seen around the lakeshore and the Tupper River which drains into the lake through the park.

Fishing is quite popular at Swan Lake. Species include Walleye, northern pike, yellow perch and burbot. The lake is too shallow and too warm to support cold water salmonid species such as trout and char. 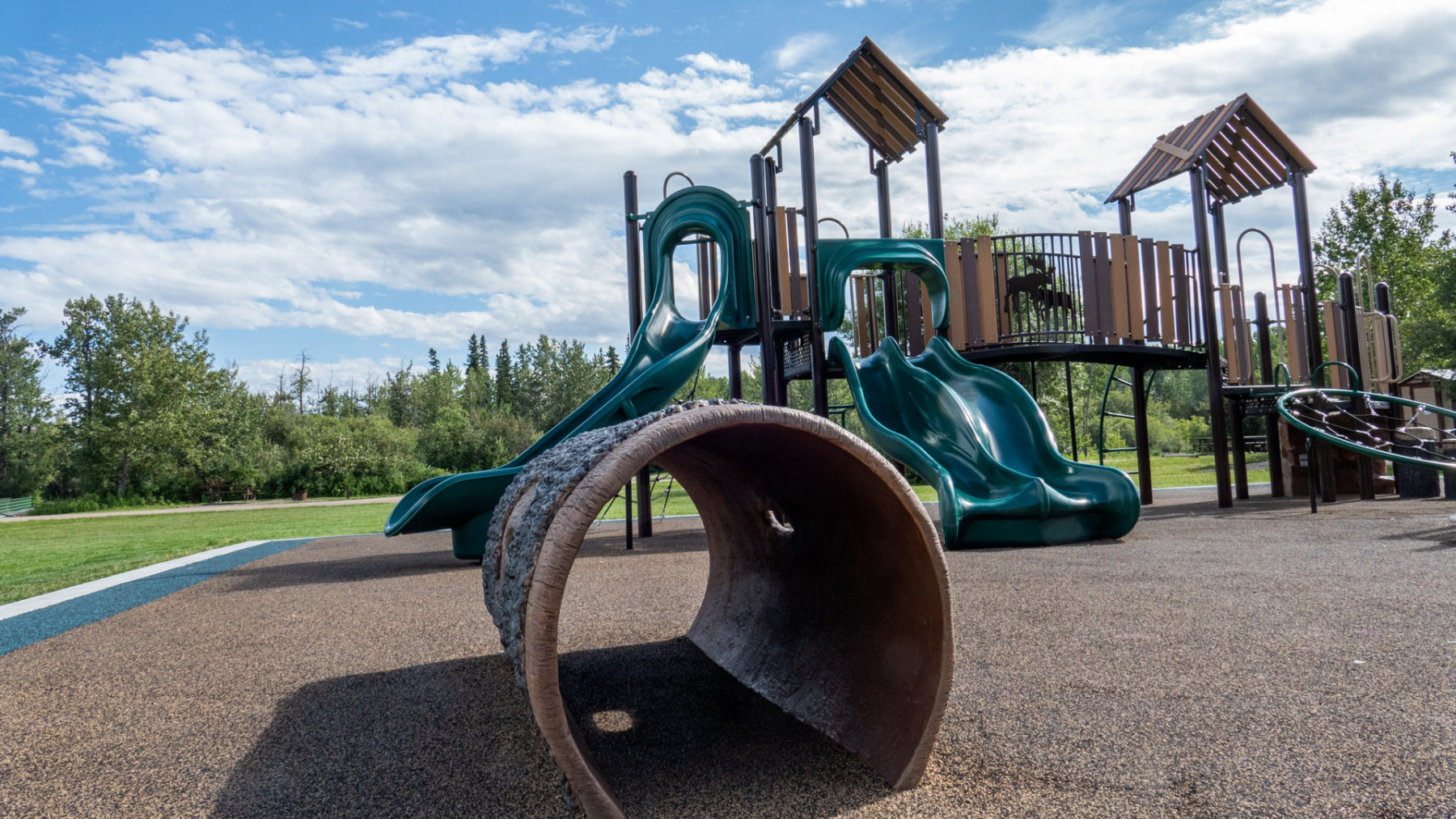 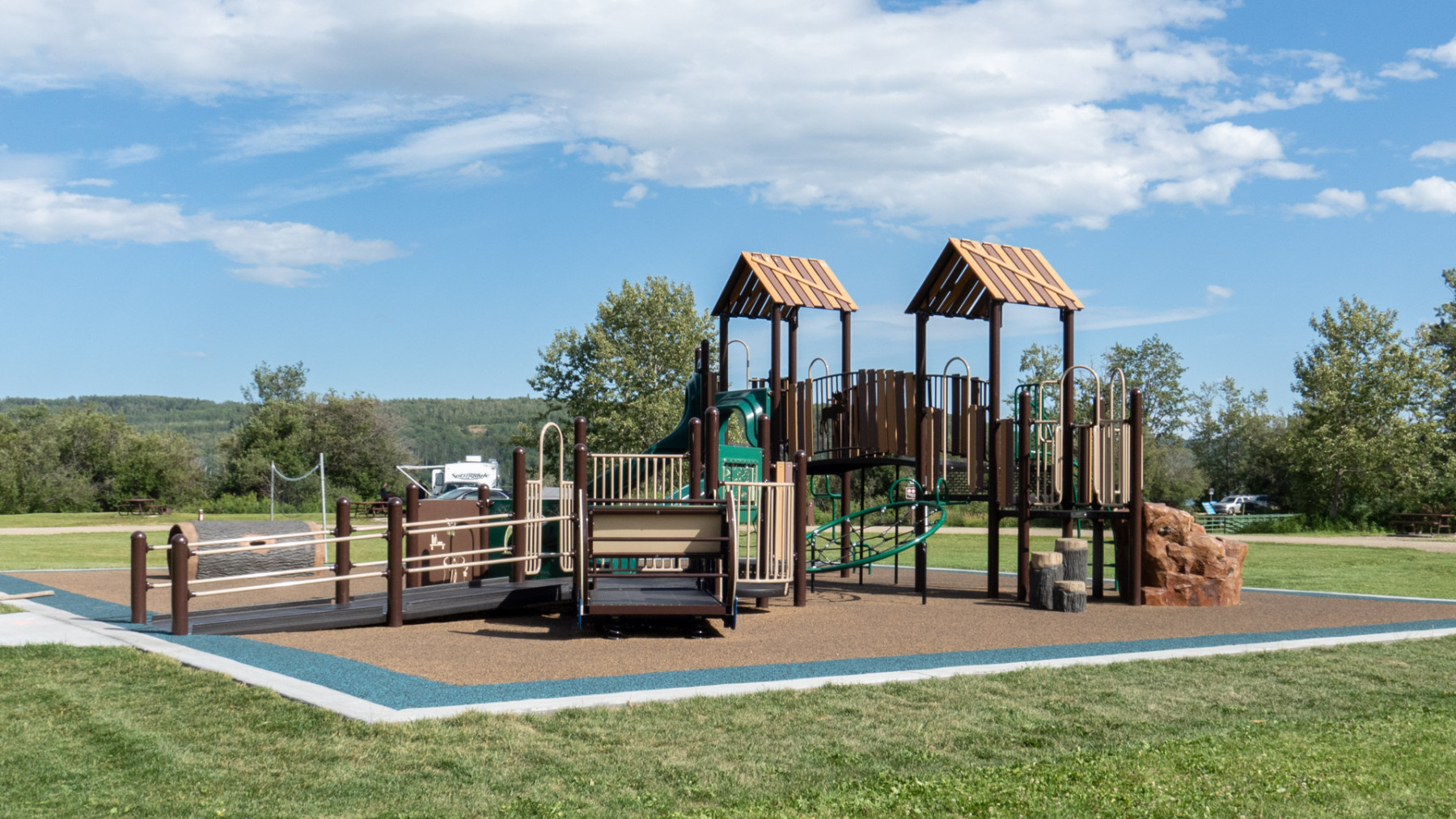 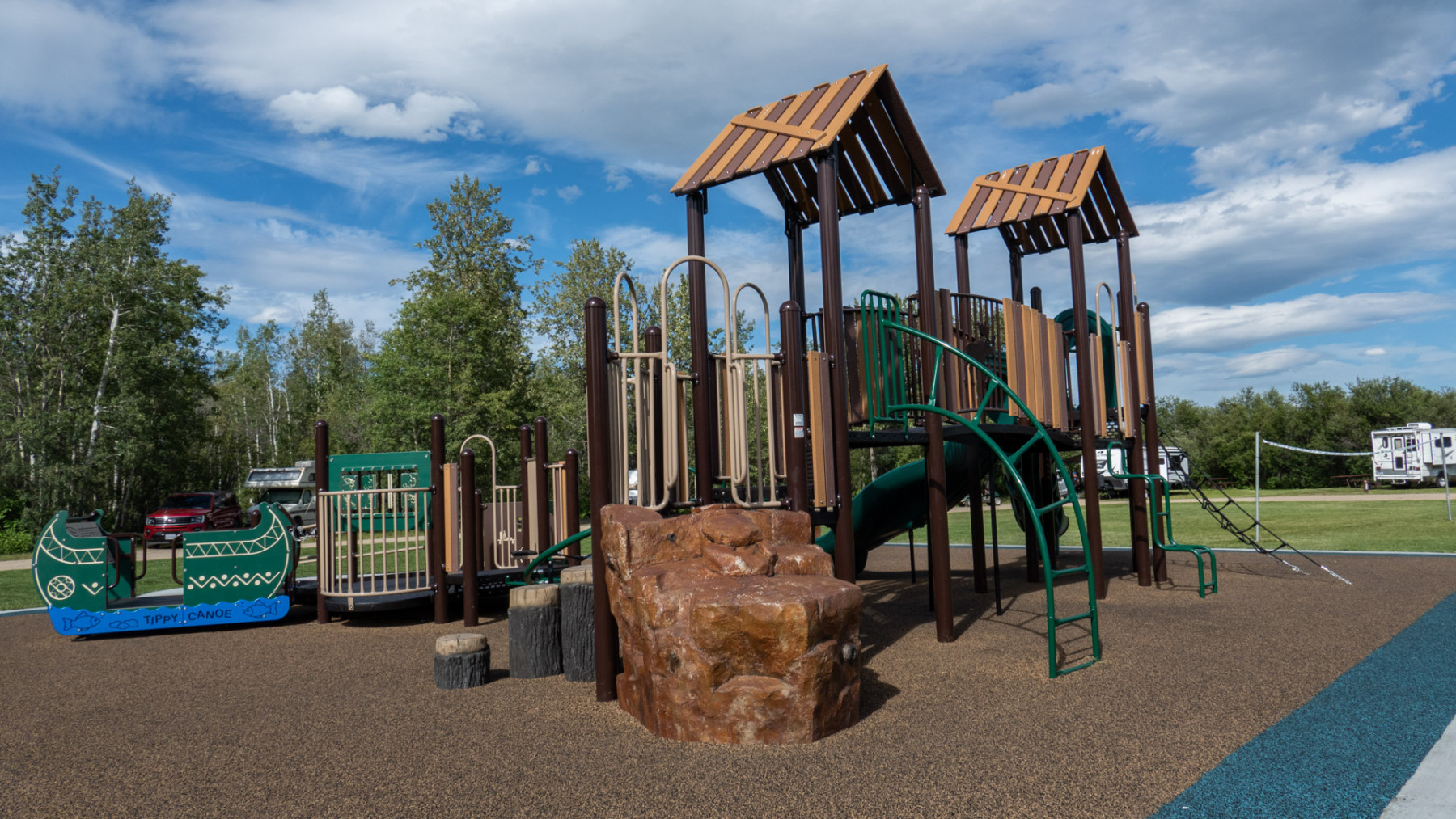 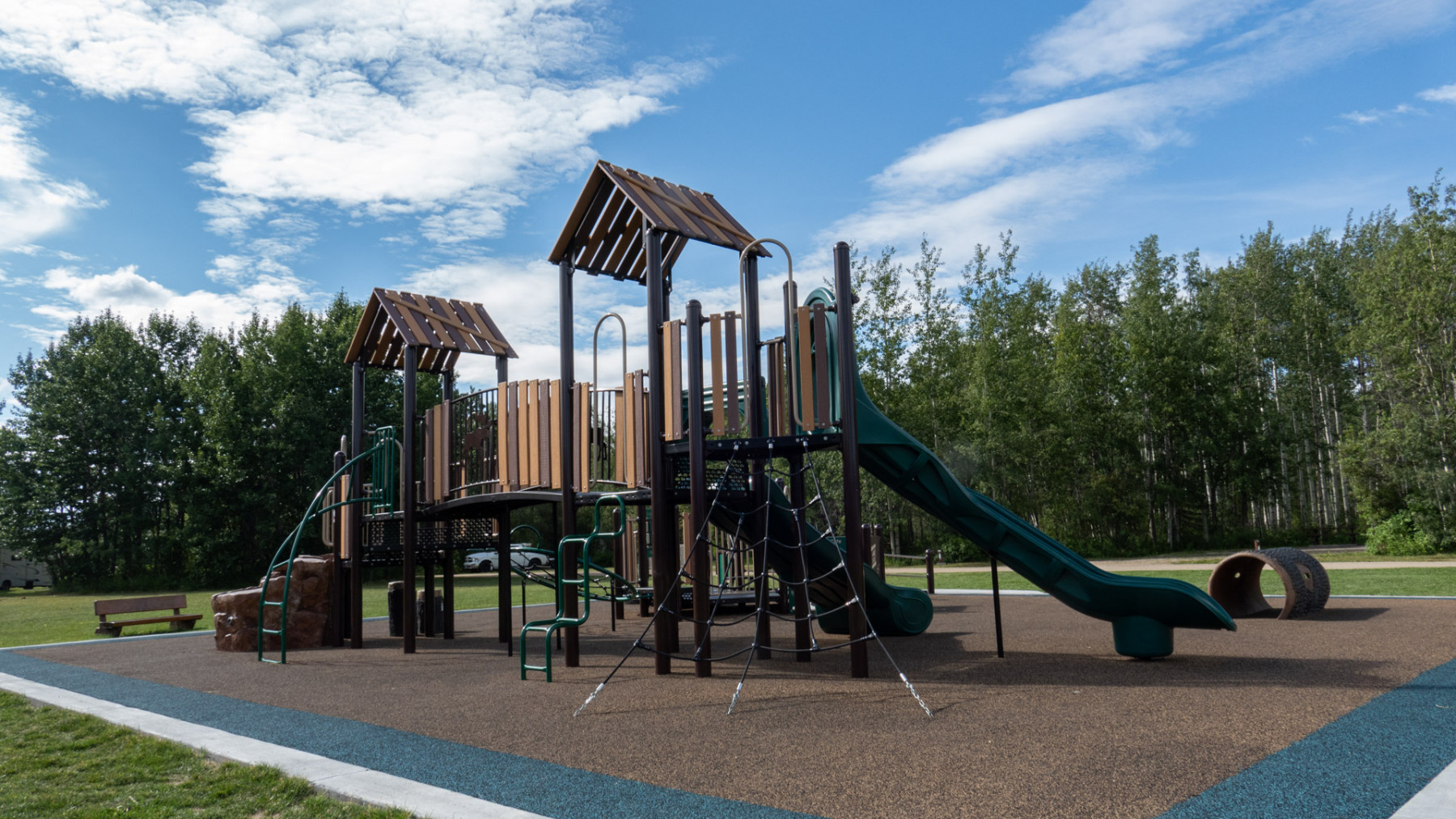 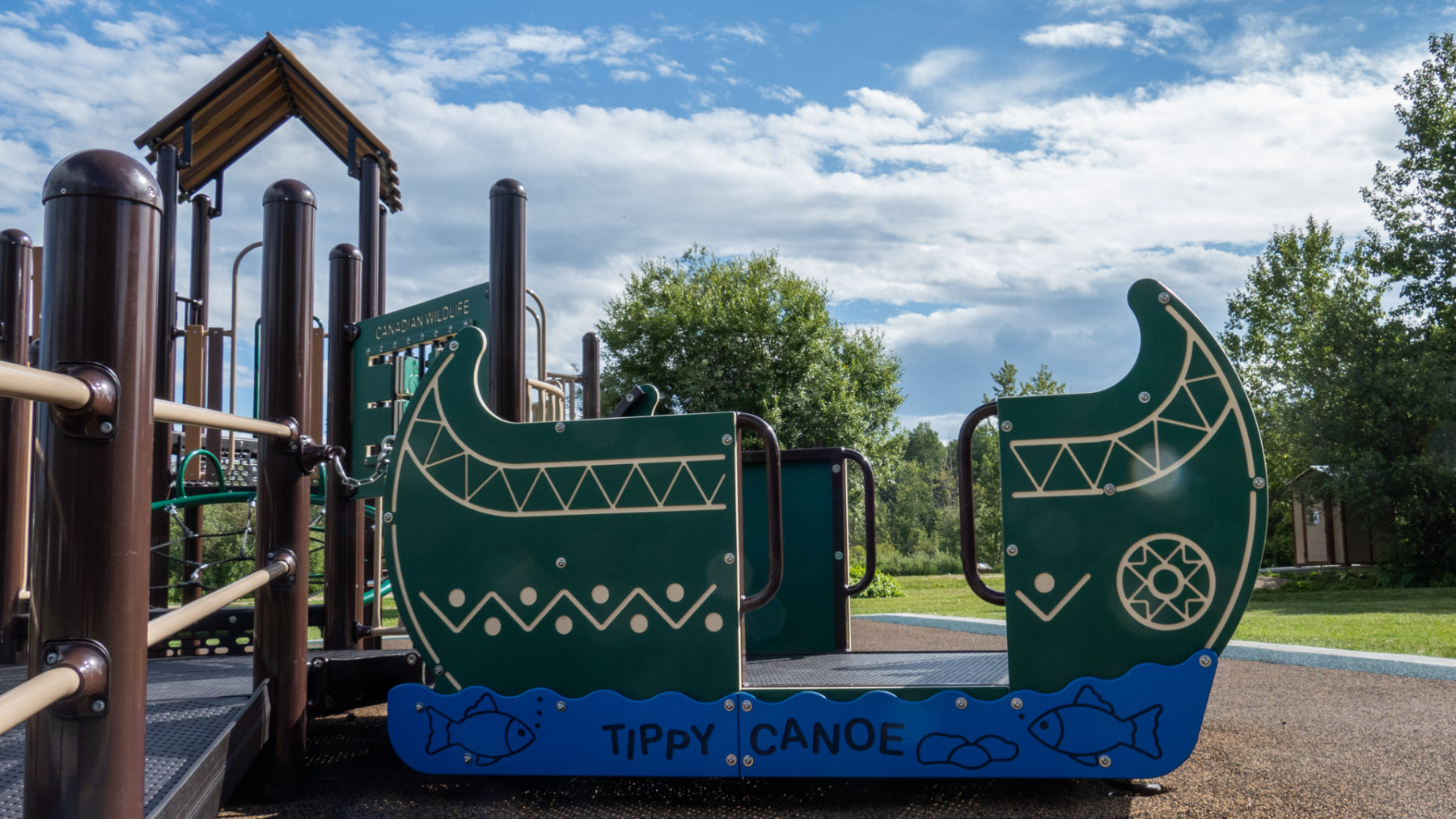 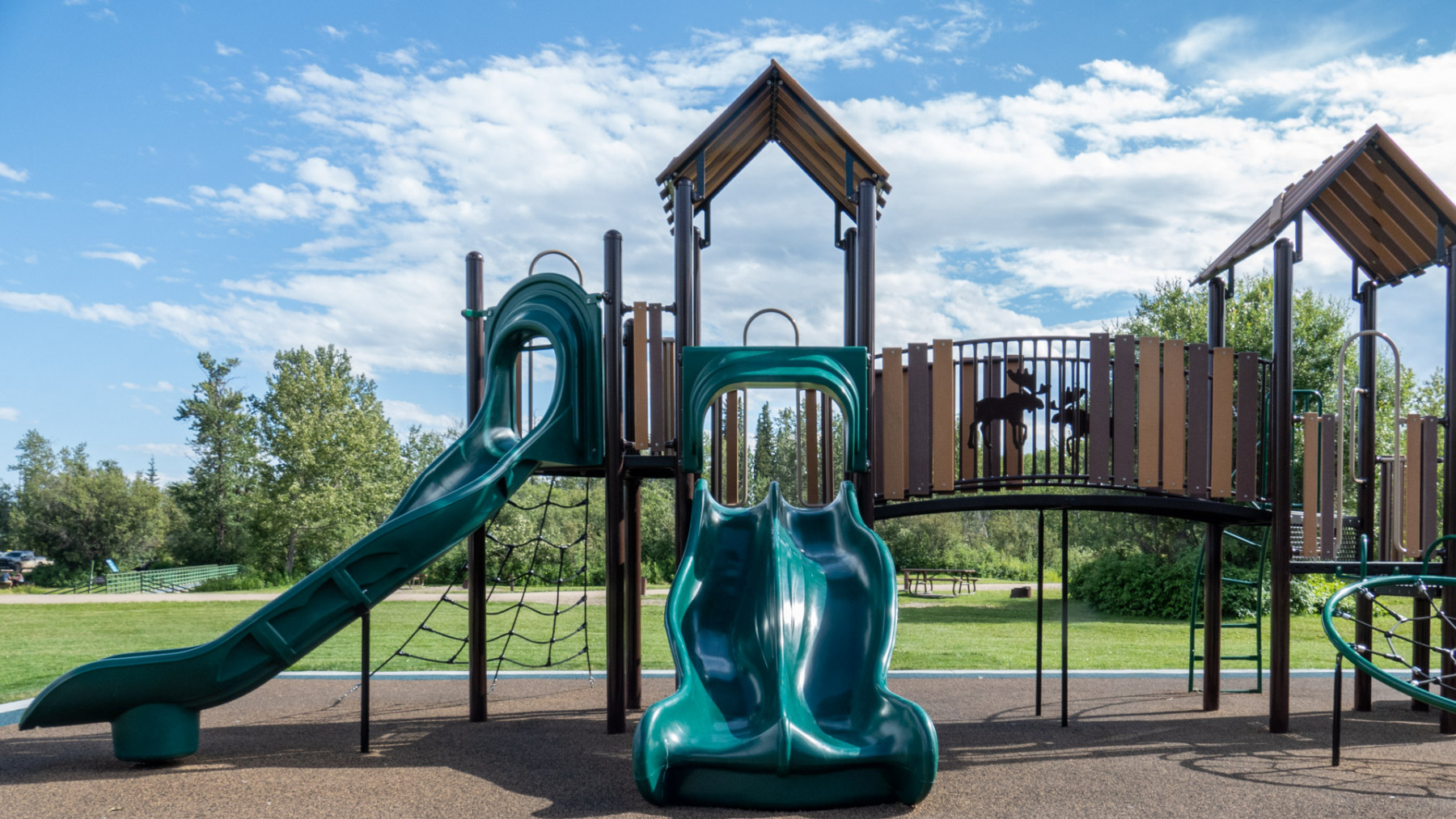 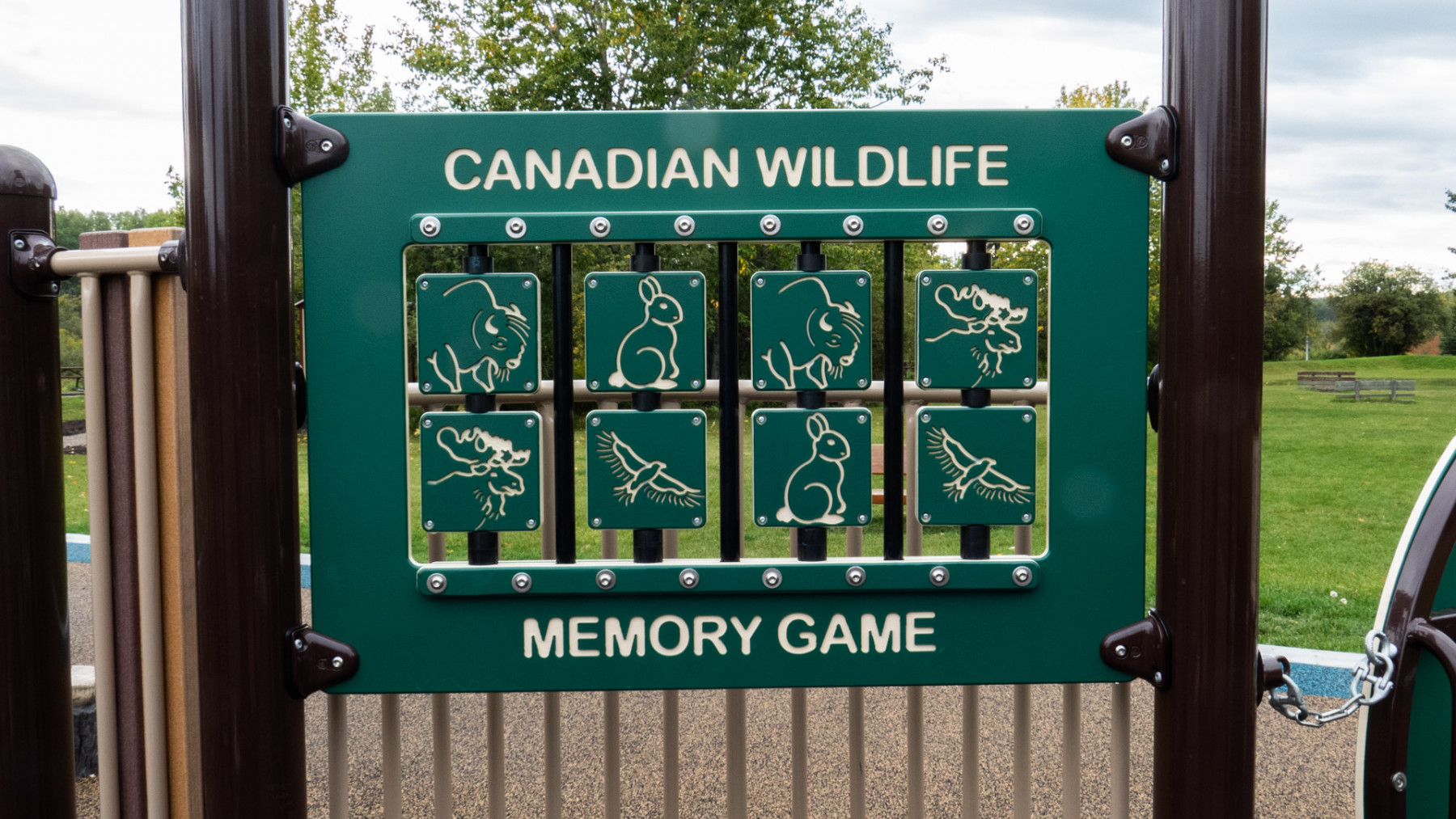 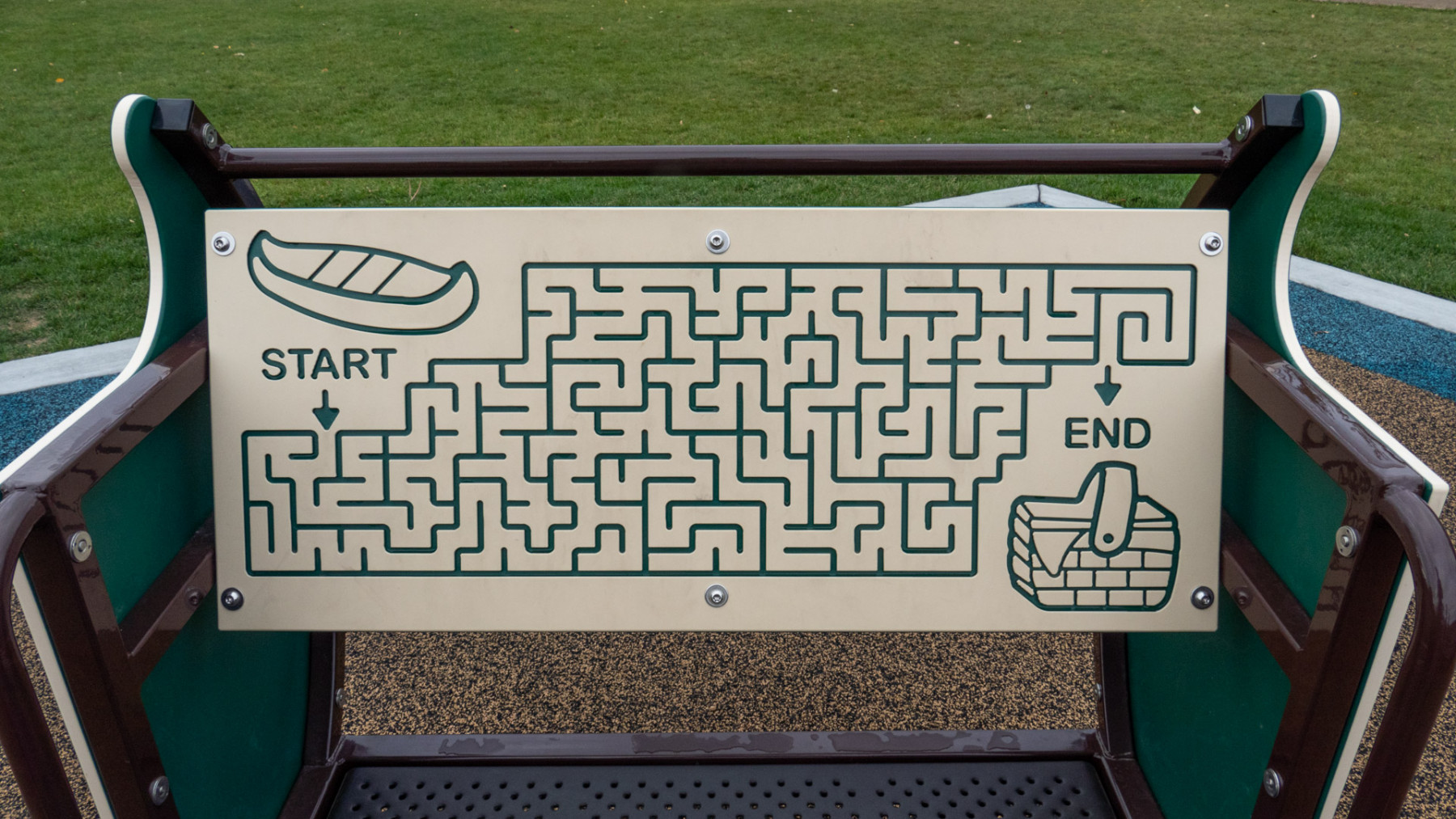 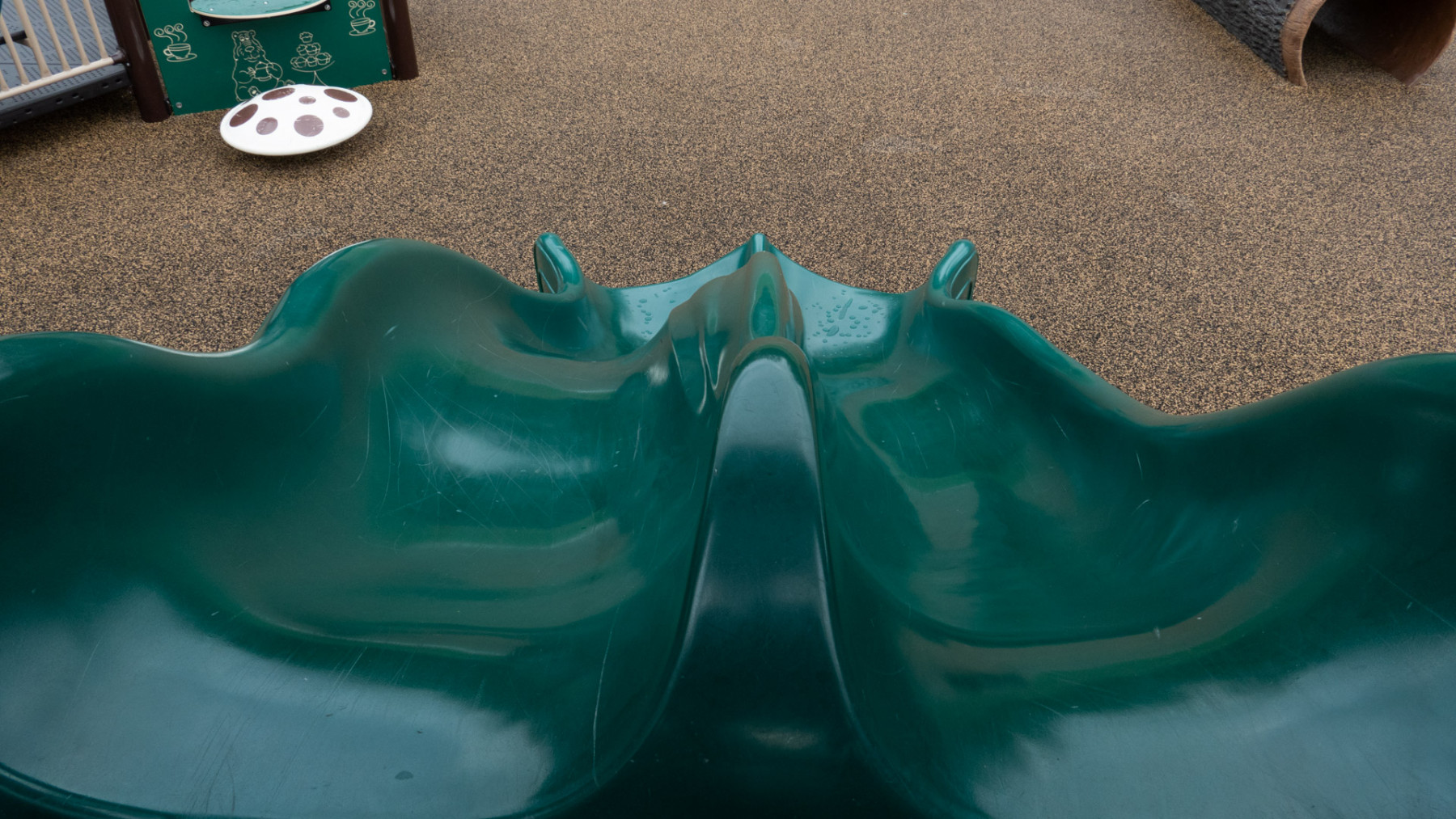 The first European settlers arrived on the south end of the lake in 1910.

In 1921 the first school opened on the south shore of the lake.

In 1930 the Northern Alberta Railway came to Swan Lake.

A community hall was built at the park in 1937 and in 1939 the Sudeten Germans from the Sudetenland of Czechoslovakia, arrived by passenger train.

In 1942 Dawson Creek became "Mile Zero" for the Alaska Highway.

Exploration for oil and natural gas brought new interest and prosperity to the region and new transportation links as well. The Northern Alberta Railway was joined by the Pacific Great Eastern from Vancouver.

Visit The Walter Wright Pioneer Village! A great place to tour old buildings and experience the look and feel of pioneer days in Dawson Creek. In summer months, visitors can also have a quick lunch and check out the gift shop.