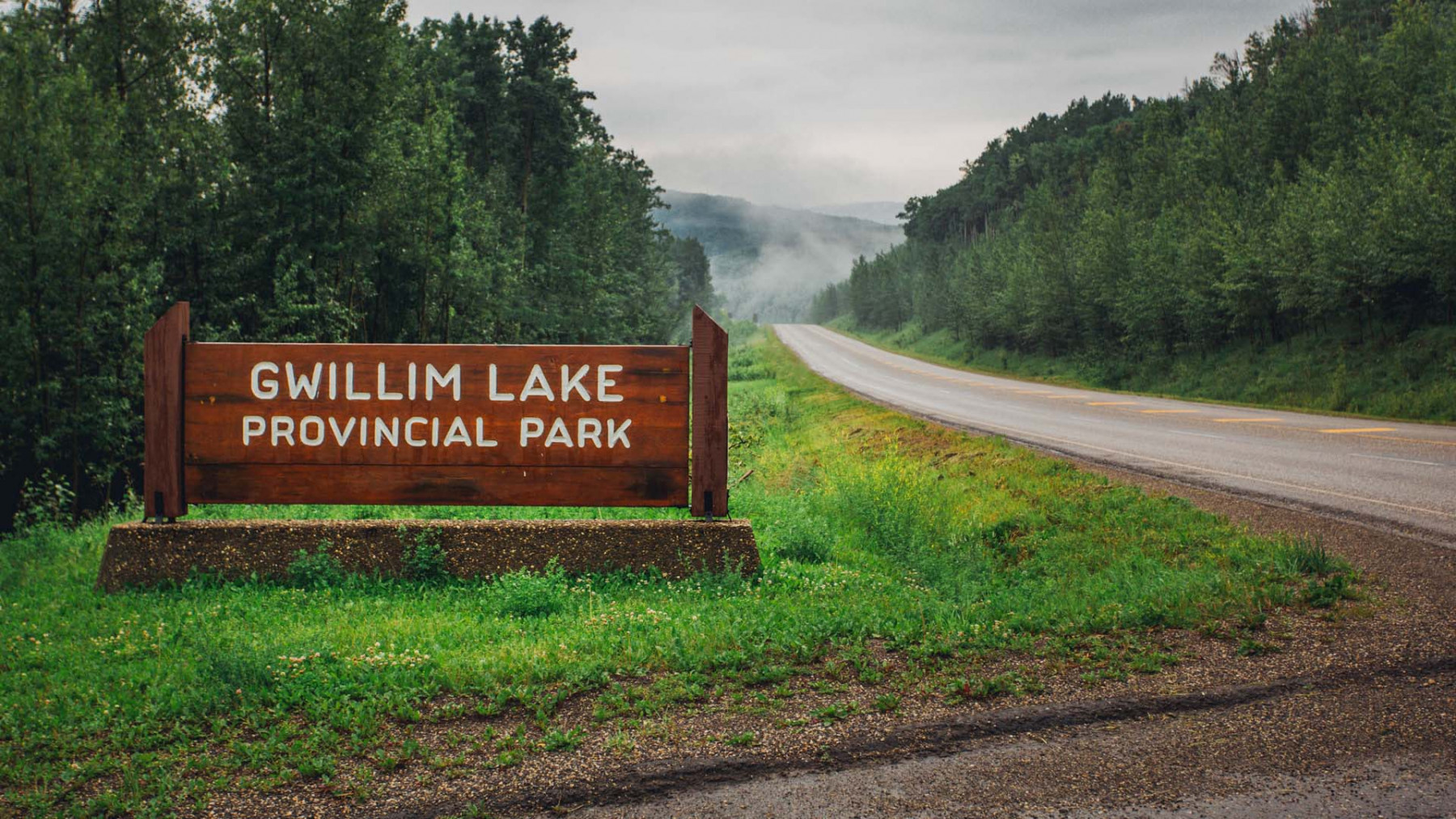 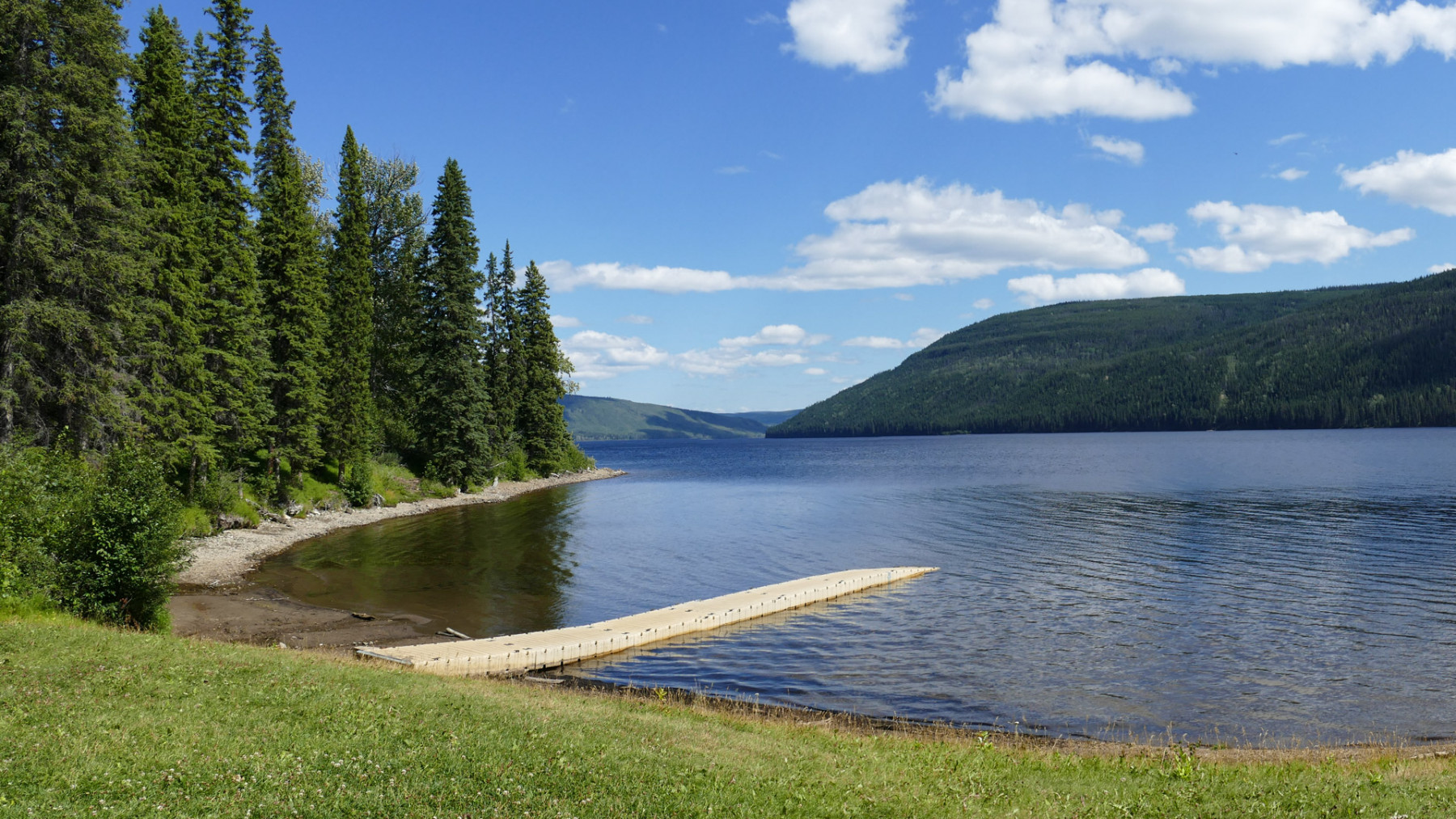 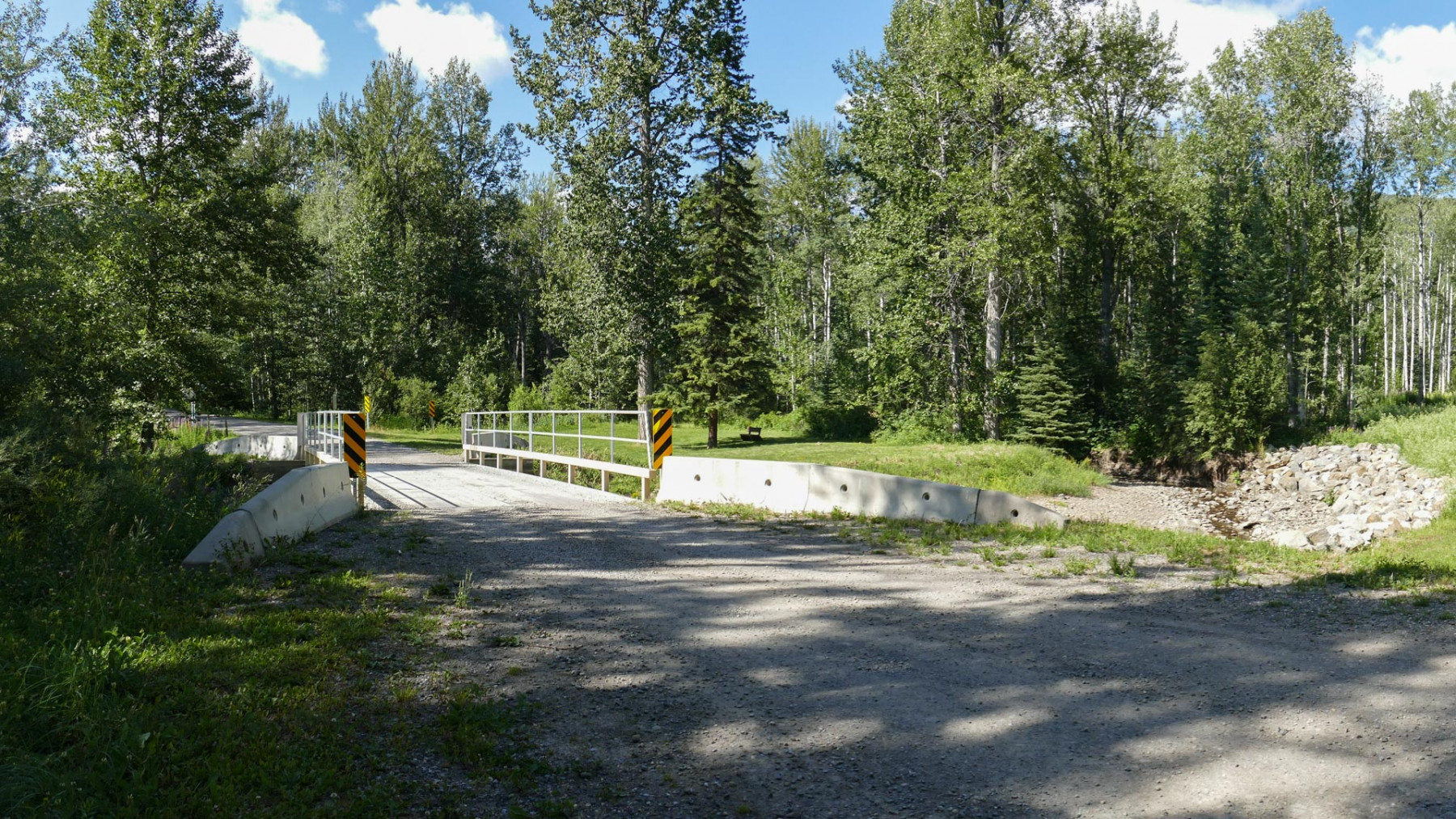 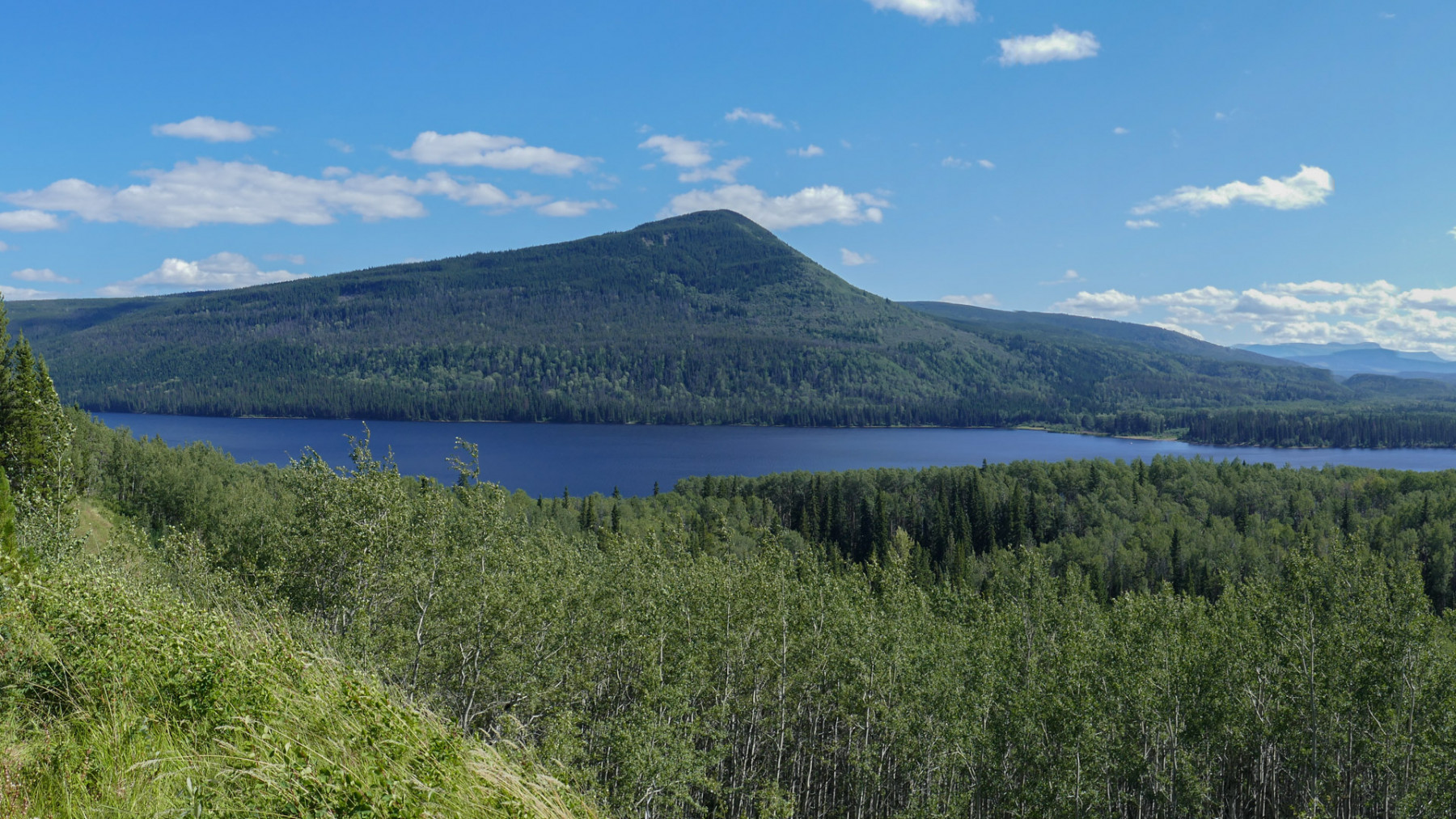 Gwillim Lake Provincial Park is situated half way between Chetwynd and Tumbler Ridge on the beautiful Don Phillips Way (Highway 29) amidst the Rocky Mountain foothills.

The 32,326 hectare park boosts wildlife, activities and landscapes for everyone to enjoy. The campground has a wilderness trail, play area, boat launch, viewpoint and lakeside day-use. Be sure to take advantage of the excellent water activities this park has to offer and remember to bring your fishing rod, canoe, kayak and boat.

In 2000 two boys, Mark Turner (11) and Daniel Helm (8), were tubing down rapids in Flatbed Creek just below Tumbler Ridge. They fell off their tube and walked back upstream on bedrock. They noticed a series of depressions in the rock and correctly identified these as a dinosaur trackway. Trying to convince adults of the importance of their discovery, their perseverance paid off as their trail led to Phil Currie, Curator of Dinosaurs at the Royal Tyrrell Museum of Paleontology, and to paleontologist Rich McCrea, western Canada's authority on dinosaur footprints.

In 2001 McCrea came to visit, confirmed the importance of this discovery, and found British Columbia' s second ever dinosaur bone right beside it. At the time this was one of the only places known where footprints and bone had been discovered together in the same rock layer. Press releases made national headlines, and these events served as catalysts for the formation of the Tumbler Ridge Museum Foundation.

230 million years ago, what are now the summits of the Rocky Mountains near Tumbler Ridge, formed the bottom of the ocean floor that surrounded a massive continent. These seas teemed with fish and reptiles, including giant ichthyosaurs that were among the largest creatures to ever inhabit the Earth.

Fast forward to 100 – 75 million years ago, when what is now the Tumbler Ridge area was filled with swampy coastal forests. These forests ultimately became the coal for which the area is famous. The beaches and swamps preserved the footprints of the dinosaurs that roamed in the forests. Wonderfully, some of the bones of these great creatures have also survived.

Gwillim Lake Park resides in the Northern Rocky Mountain foothills amidst a boreal white and black spruce biogeoclimatic zone. The predominate trees found in low elevations are Lodgepole Pine, Aspen, Birch and Cottonwood. On the North side of the park, the forests are dominated by Lodgepole Pines and Black Spruce. Willow and Alder can be found in low, wet areas.

The lake water quality is superior to other lakes in the region due to the freshwater sources from the contributing creeks with unspoilt basins. Visitors will enjoy the fresh blue colour the lake presents.

Black bears frequent the area, as well as the occasional moose, white tail deer and elk..

The wetlands on the East side of the lake are home to several bird species including the Canada Jay, Ruffed Grouse, Spruce Grouse, as well as a number of waterfowl and songbirds. There is also a nesting area for a small number of Bald Eagles.

Fishing is a great activity, but Gwillim Lake has a low nutrient content which results in a low regeneration rate for the fish. When fishing it is important to know and obey the BC Environment Fishing Regulations. Species include Lake Trout, Bull Trout, Northern Pike, Mountain Whitefish, Arctic Grayling and burbot. 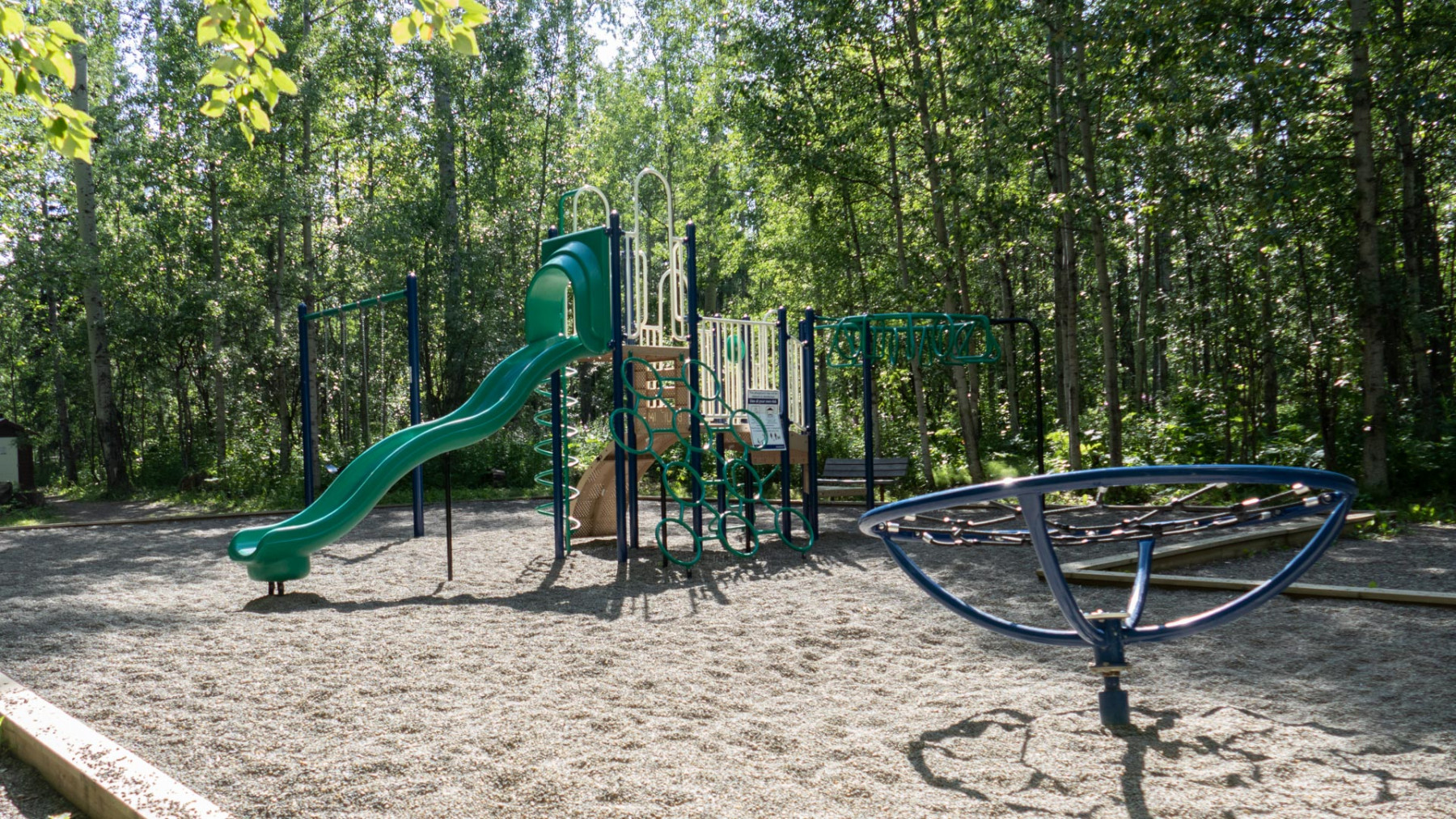 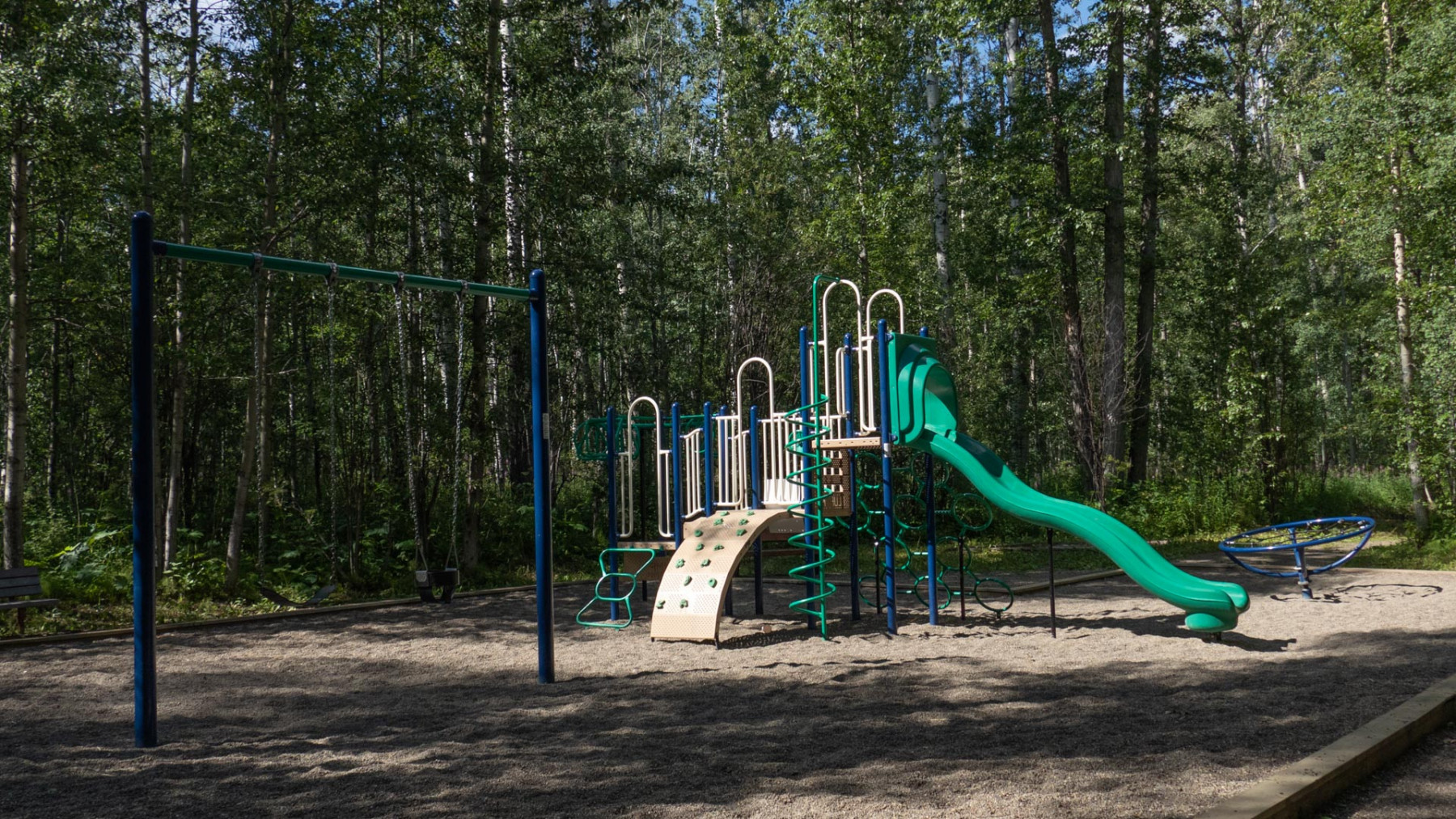 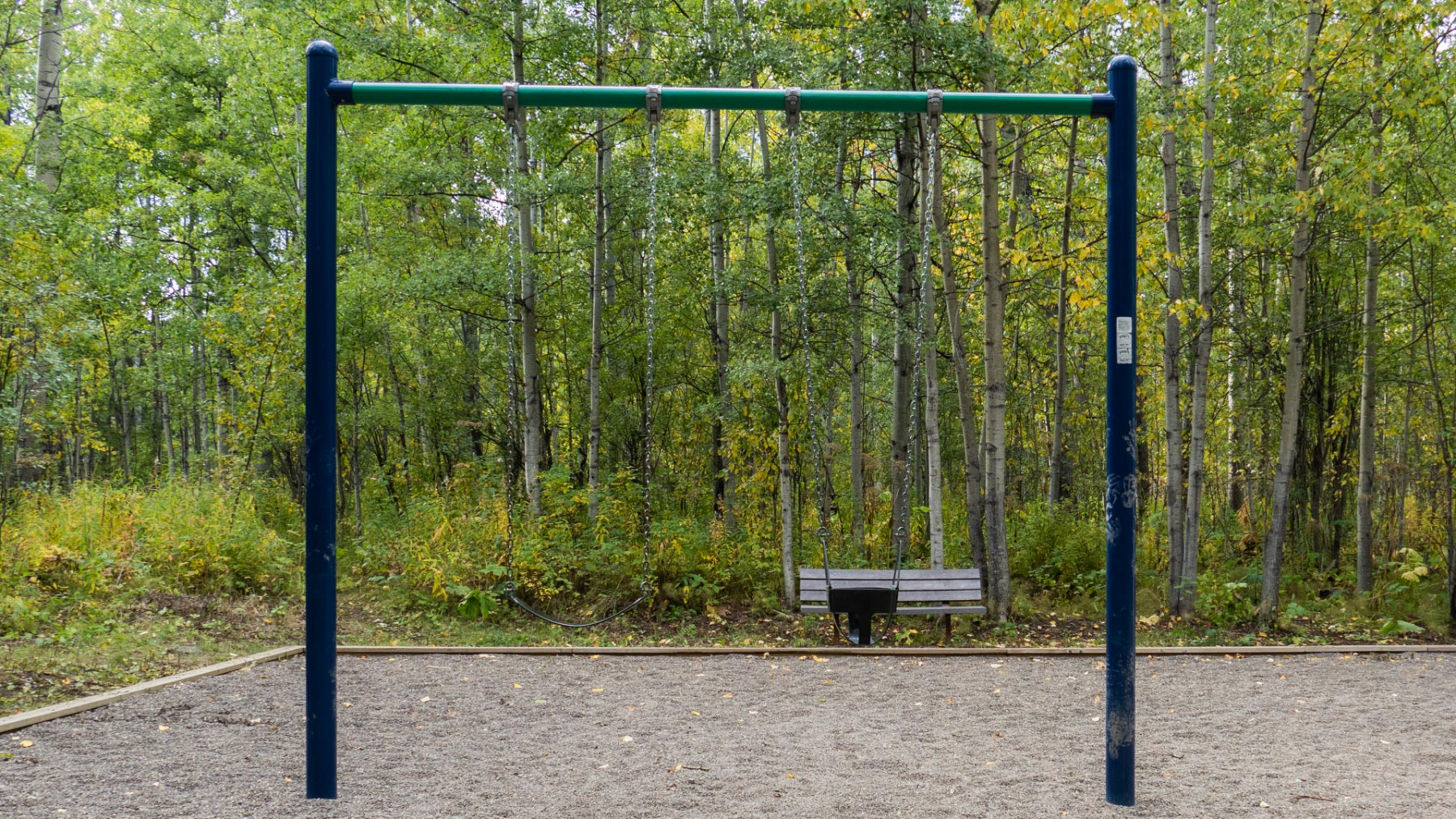 The first recorded photograph of Gwillim Lake was taken in 1914, by Samuel Prescott Fay. Archaeological sites dot the shorelines of this large lake. Organic matter from one of these sites has been radiocarbon-dated to over 3,400 years.

Within the vast area, there are first Nations that go back through time; long-established. Over a century ago, surveyors, guides, explorers, and settlers all came and tested themselves in this challenging landscape.

A stone tool discovered west of Tumbler Ridge at Hook Lake, is one of the oldest tools in British Columbia. Hundreds of archaeological sites have been found in the Tumbler Ridge area, sometimes yielding finely crafted stone tools. (Source. Tumbler Ridge- The Human History by Charles Helm).